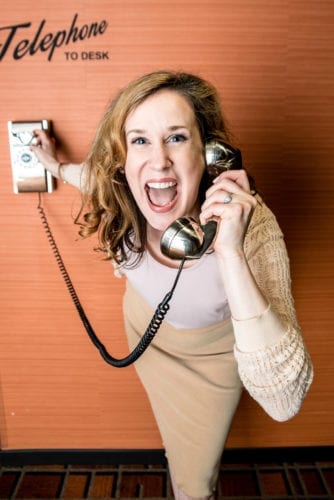 Sara is a master connector.

She’s so good at it, she turned it into a business when founding the District Bliss community.

As an extrovert living in a work-from-home world, she’s found ways to leverage connections and continue to expand her multiple businesses, even during the pandemic.

A little info about me…

Our Bliss Ambassadors represent District Bliss across the country!

We are looking to expand to other areas across the US. If you are interested in joining the team, you can apply here. If you’d like to participate as an event sponsor or workshop leader, swing on over to here.

Erin Brown got her start in NYC pedaling Xerox equipment while moonlighting as a stand up comic.  Four day jobs, a handful of TV & radio commercials, and countless comedy performances later, Erin headed to Hollywood and began crashing events with her personal red carpet doing tongue & cheek interviews. This stunt evolved into an award-winning webseries ‘Hot on the Red Carpet’ which featured some pretty famous faces. While fun and exhilarating the hustle was not very profitable and also exhausting.  Erin shifted the focus of her talent and now helps people looking to supercharge the vibe of their events by providing customized and unforgettable ‘hot red carpet’ experiences which extend to live and virtual emcee performance as well as hosting team bonding games like SURVEY SAYZ, (a spin off of Family Feud).  Stress causes 80 percent of illness, so all of Erin’s work centers on increasing the levity of any occasion adding value that feels good. 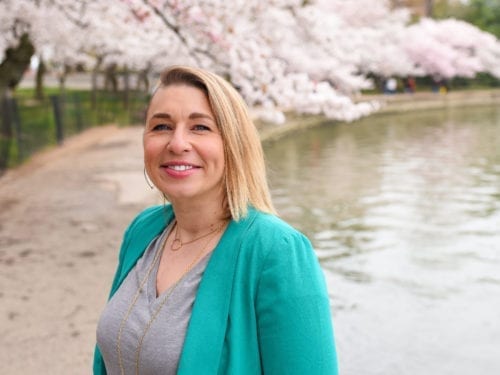 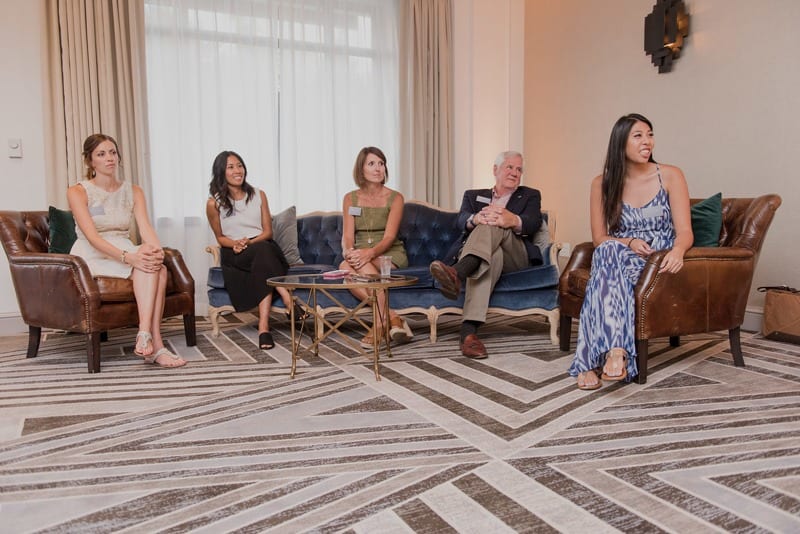 If you’re interested in starting a community in your district — anywhere in the world — reach out! Submit your application here. If you’d like to participate as an event sponsor or workshop leader, swing by this page!

Photography by Chris Ferenzi Photography, Photos from the Harty 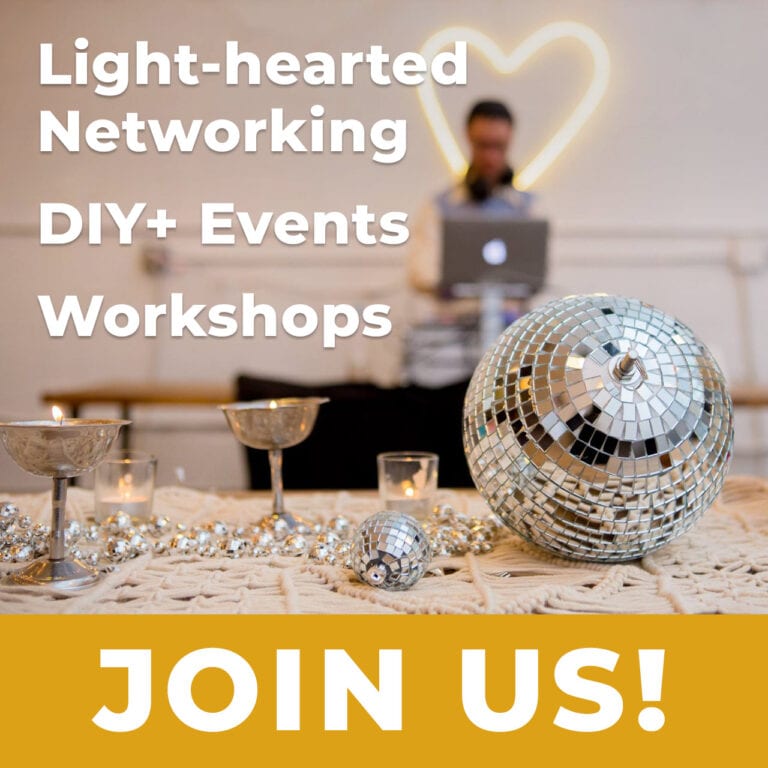 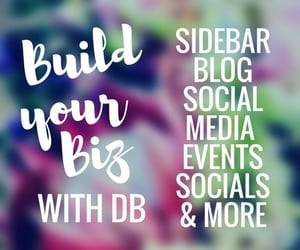